One of our friends invited to go kayaking with them and thought it would be good to do something new in Qatar with the kids on a fine day. Then I heard it was in the mangroves up North.....I never knew they had anything like that here!

We got the message from the organiser that we were all going to meet up at a supermarket car park just north of Al Khor at 9am the next morning, I had no idea how long it was going to get there. I also needed to get petrol. Add the sometimes manic queues at the petrol station and unpredictable traffic I made us get up early and aim to be out the door by 7.30. We weren't far off this mark, but needless to say there was moments of 'parent - child tension'.

After filling the car with petrol we headed on north towards Al Khor to the meeting point in the Al Meera supermarket car park at Al Dhakira.

As we were heading up the main highway north, I was looking at the outside temperature praying it was going to start warming up....it was only 17c and the thought of being in the sea at that temperature wasn't very appealing.

We met up with the guys from the company running the event Entalek and waited for the others to turn up. With a final pop into the supermarket for snacks and to use the facilities, everyone was ready to go.

Following the guides through Al Dhakira, we headed out onto the sands and a drive round the outside of the mangrove area to the base camp at the opposite side of the bay. As you would expect with a group of males drivers and a collection of 4x4's so 'messing' about on the sands was inevitable. 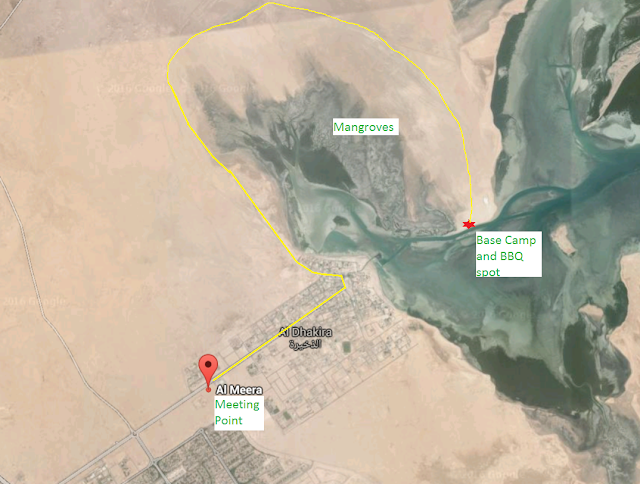 Arriving at camp, the guides gave the usual expected introduction, basic how to kayak and we split up and into the kayaks. some solo, and some paired up and those with the little ones had 3 seaters.

I had my youngest with me purely as a passenger sitting on the front seat in the kayak.

We headed out onto the water.........it was COLD......and took some adjusting. The outside temperature was around 21c by now, but with the cold water and light breeze coming of the sea there was a definite chill in the air. Ok, maybe fine by some standards, but after being use to high 40s over the whole of summer I could have done with it a bit warmer. There was no goosebumps or shivering, so it was acceptable...just!

Headed out onto the sea and paddled up the coastline until the opening into the mangroves appeared, heading in, it was more sheltered and really quite pleasant. it started to get narrow and shallow after a while, and about an hour in, the guide said it was time to turn round as it was only going to get shallower further in. The kayaks were already starting to bottom out on occasion on some of the sand banks.

We got back to the camp, changed out of the soaking wet clothes and it was time to start the BBQ, the guides had fired up 3 small BBQs and everyone just cooked there own food etc and sat around enjoying the food and company.

It was time to head back, so packing up the car with the cool box etc. back out onto the sands again. This time, the messing about, was a bit more extreme much to the kids amusement.

After taking a wrong junction and a bit of a detour (poor navigator in the passenger seat!) we got back to the villa after an excellent morning/early afternoon! 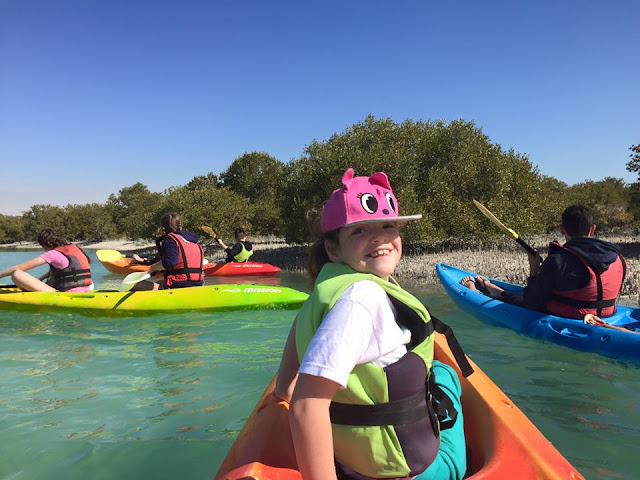 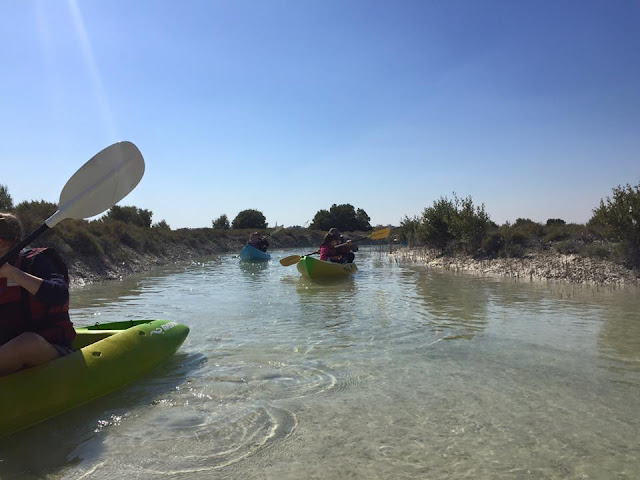 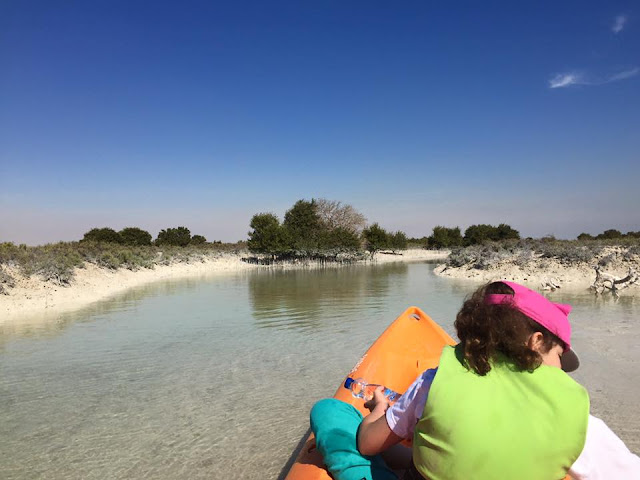 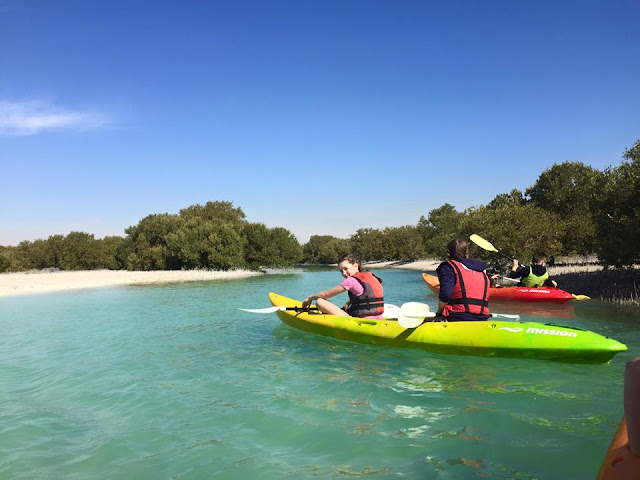 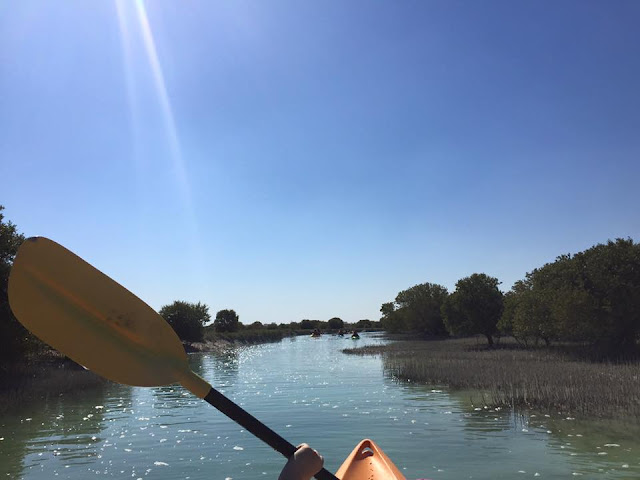 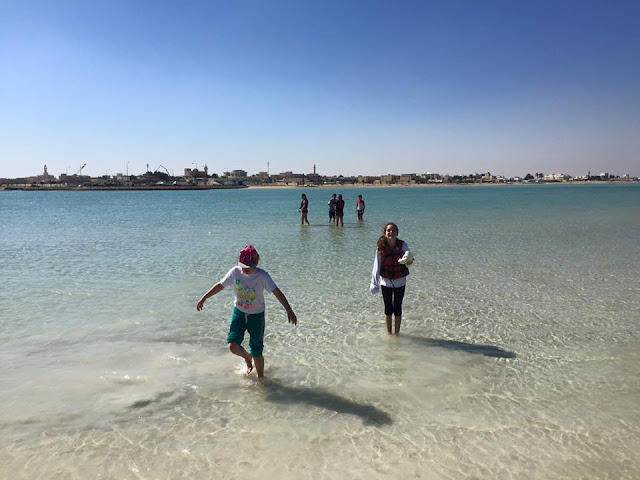 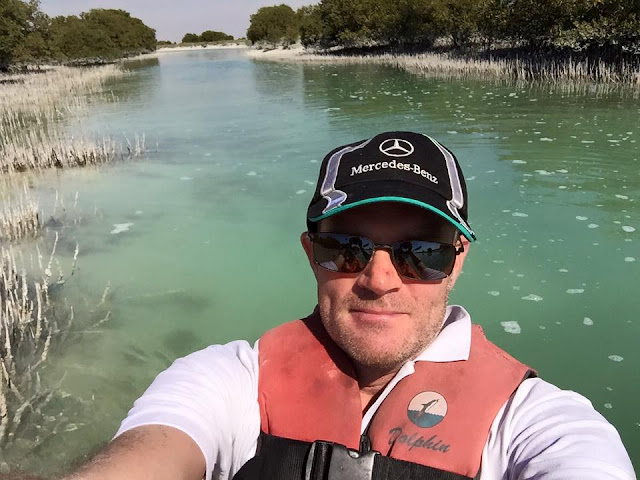 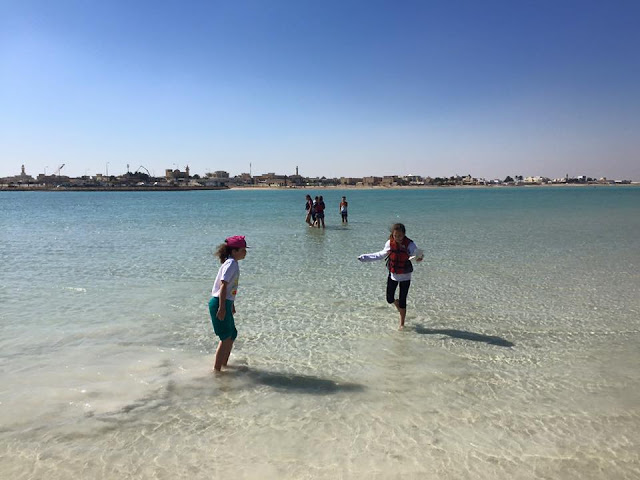 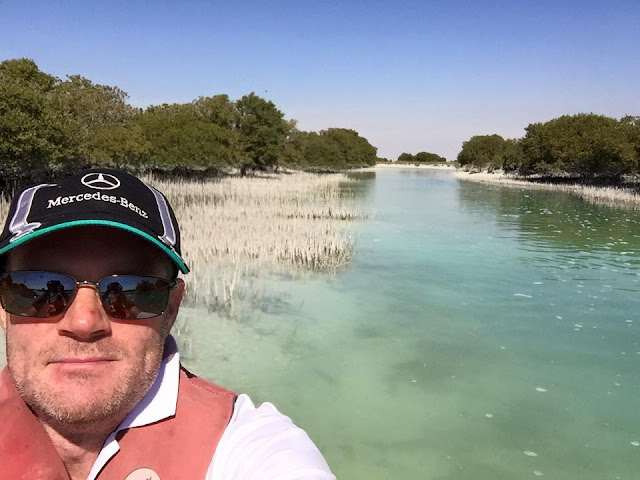