It's been 3 months! Now made it back after lockdown....


Following on from the departure blog over on Cyprus-Is-Calling, which covered the Larnaca-Athens-Zurich legs, here we are now with the plane coming into land at Doha.

The plane pulled up at its parking spot, not at one of the gates, we were being moved to the terminal on a bus. As I was the only one in business, I was ushered off the plane and onto my own bus. Bit over kill if you ask me, I would have been okay with the 'normal' bus!

It was just after 10:30 pm now, came off the bus and into the terminal. Went up the stairs past the transit area. There was a few people waiting there for other flights, but I headed off to the arrival area.

Down at the arrival hall, before you go to the normal immigration channels there was an additional temporary barrier up and everyone was being name checked and temperature checked. Passport were taken away. We were all then taken through to the Al-Maha Service lounge which had been taken over by the medical teams.

We were asked to wait to be tested, completed forms and also told to download and install the contact tracing app on our phones. EHTERAZ is the app and available in the Android and IOS app stores.

I had 2 mobiles with me, one dual sim one for UK/Cyprus and another for Qatar Sim. Fortunately while I was last in the country I purchased a Qatar SIM, but didn't have any credit left. I had tried to buy credit while I was out of the country, but my Qatar cards weren't working on the Ooredoo website. I had waited until I was back in the country to try them again, to see if it was some sort of geo-restriction. Having connected both my devices to the Hamad Airport free WiFi, I downloaded and installed the app on each. I then logged into the Ooredoo website and tried to purchase credit again using my Qatar cards. It didn't work for whatever reasons (I had checked with the bank previously and they said they were active, so no idea why). I managed to purchase credit using my UK credit card, and then assigned that to my Qatar phone SIM.

I was now able to activate the contact tracing App on each device.

I was then called through to get my medical swabs done. I went into another room, and was asked to sit down. The nurse asked me to put my head into different positions for each test. The throat test was alright, and I could feel the swab on the back of my throat, but when she started to scrape the cotton bud, the gag reflex kicked in, it wasn't painful just odd. She was happy with the swab taken. Next up was the nasal swab. It was really bizarre.  Again, not painful, but it felt like they were digging around inside my brain they were that deep. I could still 'feel' it in the back of my skull sometime after leaving the airport.

After all our group of individuals which consisted of personnel under the Qatar Petroleum umbrella, we were all taken back to the immigration hall and given our passport back. We were then processed through the immigration desk and then picked up our bags in the baggage claim hall.

After everyone in the group had got there bags we were taken outside where a bus was waiting for us. Dropped our bags to be loaded by the driver and got on the bus. We were taken by Police escort to the Radisson hotel. This was our state appointed quarantine location.

On arrival at the hotel, the bags were offloaded by the driver, and they were disinfected and wiped down.
One at a time we were called into the hotel lobby and up to the reception desk. Our details checked, some instruction forms received and key card for the assigned room given to us.

I went up to the room, and dumped my bags, got settled, and went to bed watched some telly and fell asleep around 3 am.All in all it took around 2.5 hours from landing to get to the room.

So this is it, 14 days in this room, no leaving, no balcony, food delivered etc. etc. 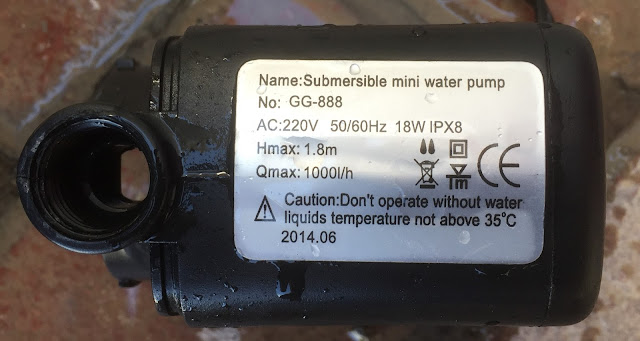 Waking up in Quarantine